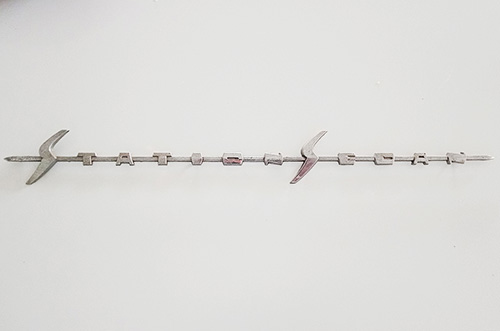 Now largely displaced by the ubiquitous SUV the station wagon, or station sedan as the early Holden variants were known, was once the go -to large suburban family vehicle.

As with most automotive terms ‘station wagon’, or ‘estate’ as they’re known in the UK, is derived from a particular type of pre-automobile era vehicle. In this case one that was used to ferry passengers and their luggage to and from train stations during the 19th century. 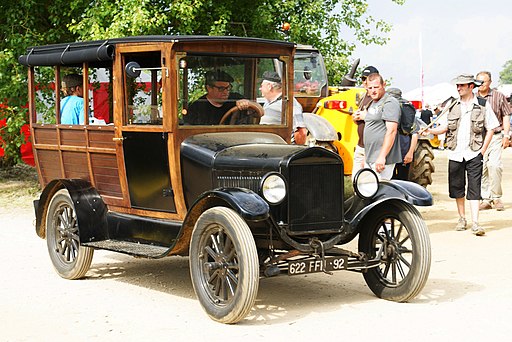 Early automobile based station wagons were created by independent manufacturers producing custom timber bodies for existing models such as the Ford Model T. These were primarily used as taxis or vans for commercial enterprises. 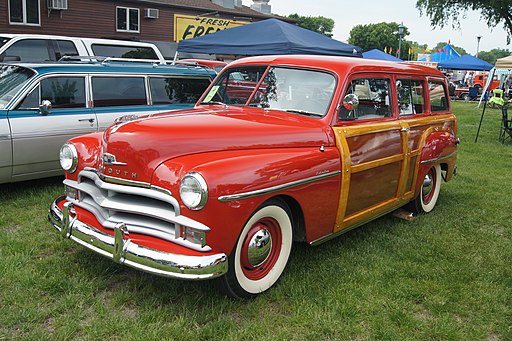 Even by the 1930s, when mainstream American manufacturers began mass producing wagons for consumers, timber was still the preferred material, resulting in the popular ‘woodie’ style. The first all steel station wagon was the 1935 Chevrolet Suburban, a model which eventually morphed into the large SUV that is sold today. 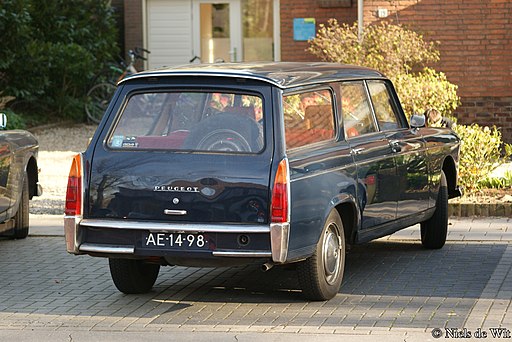 Outside of the United States postwar station wagon design largely skipped the use of timber and derived directly from existing all steel sedan models. Although generally smaller than their American cousins variants such as the Hillman Husky and Austin Countryman from the UK, Peugeot 404 wagon from France and Volvo 145 from Sweden all proved popular throughout the 1950s and 60s. 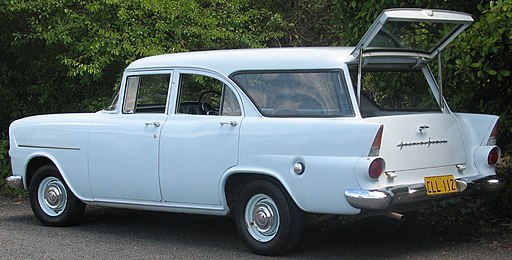 Australia got its first homegrown station wagon in the form of the Holden FE in 1957, starting a love affair with the configuration that lasted well into the new millennium.

From the 1970s into the early 80s consumer enthusiasm for the station wagon waned considerably in the United Sates due to the 1973 oil crisis and the introduction of minivans such as the Dodge Caravan. Elsewhere, however, sales continued strongly, especially in Germany where wagons still make up almost 20% of all new car sales. Even within Europe this is an outlier as SUV’s have increasingly overtaken or completely eclipsed estate’s throughout the world over the last 20 years or so.

The featured badge could be found on the Holden EK series station wagon produced from 1961 to 1962.