According to the Wikipedia entry for the small town of Eddington, located in Central Victoria, there are, within its boundaries ‘ two former hotels, a former general store, former police station and lockup, former primary school and former garage.’ With a current population of around 96, and its glory years evidently well past, it is a quiet place.

Once a year, however, Eddington’s old buildings reverberate to the roars and squeals of high revving engines and spinning tyres as an eclectic range of classic cars rip down a 400 meter section of Playfair St as fast as their driver’s dare go.

This is the annual Eddington Sprints event organised and run by the Bendigo Car Club. The following images were taken at the 2021 event held on Saturday, March 27th. 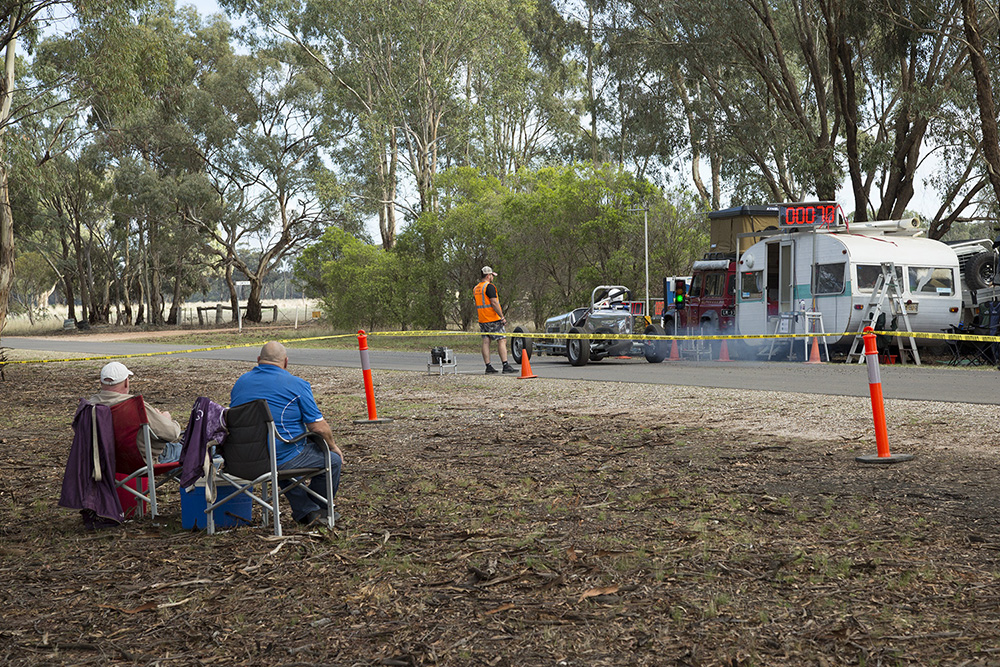 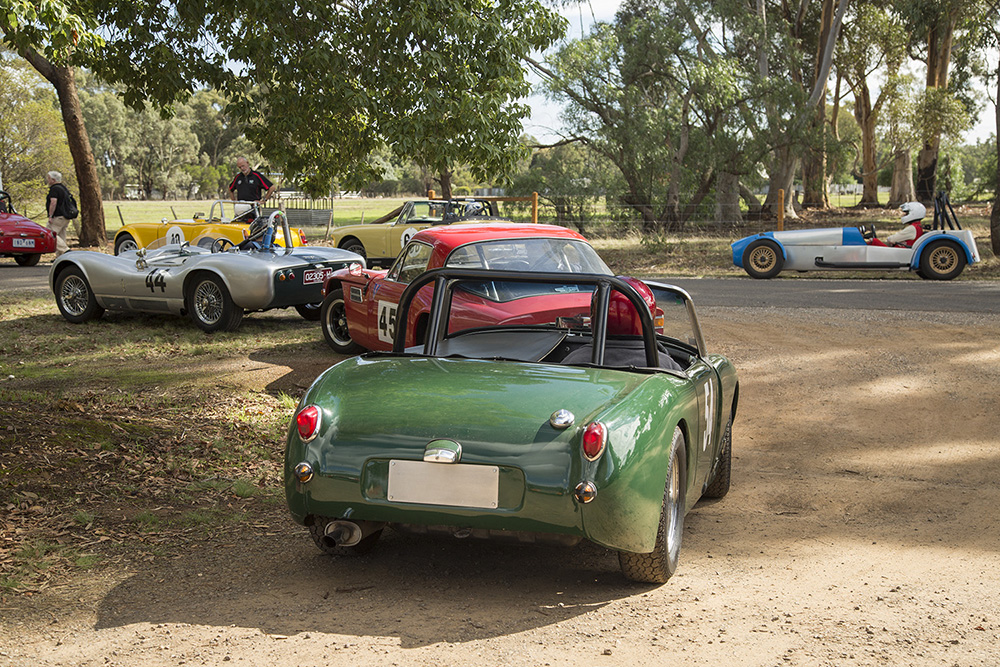 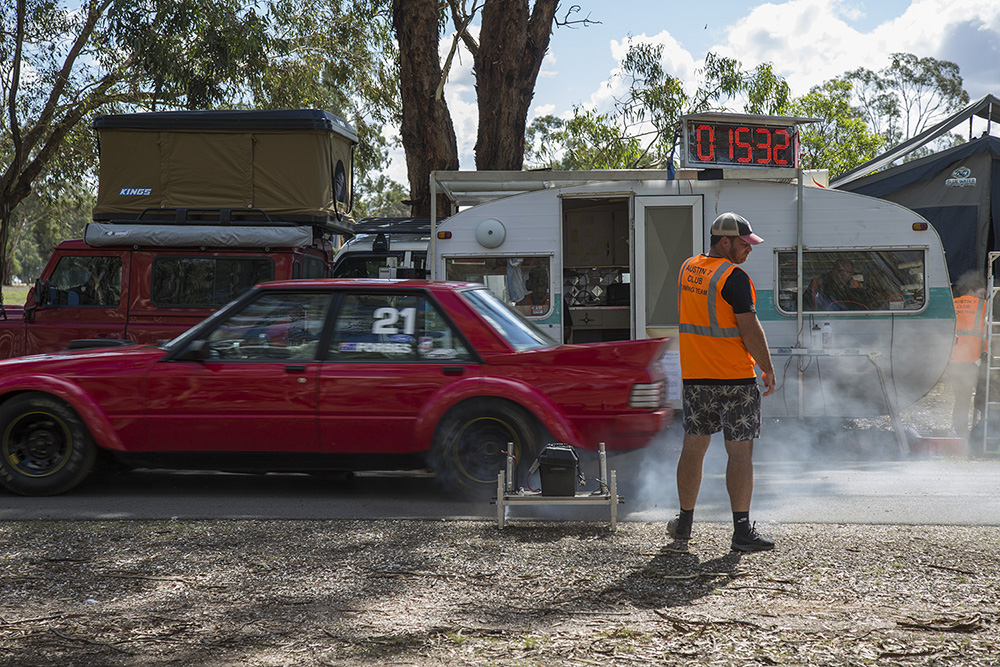 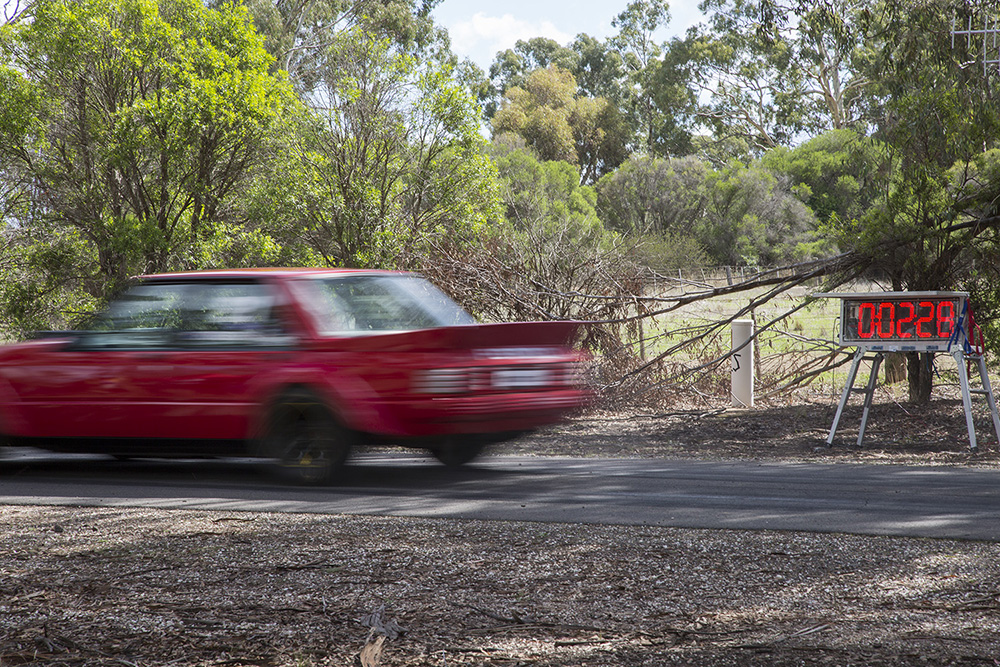 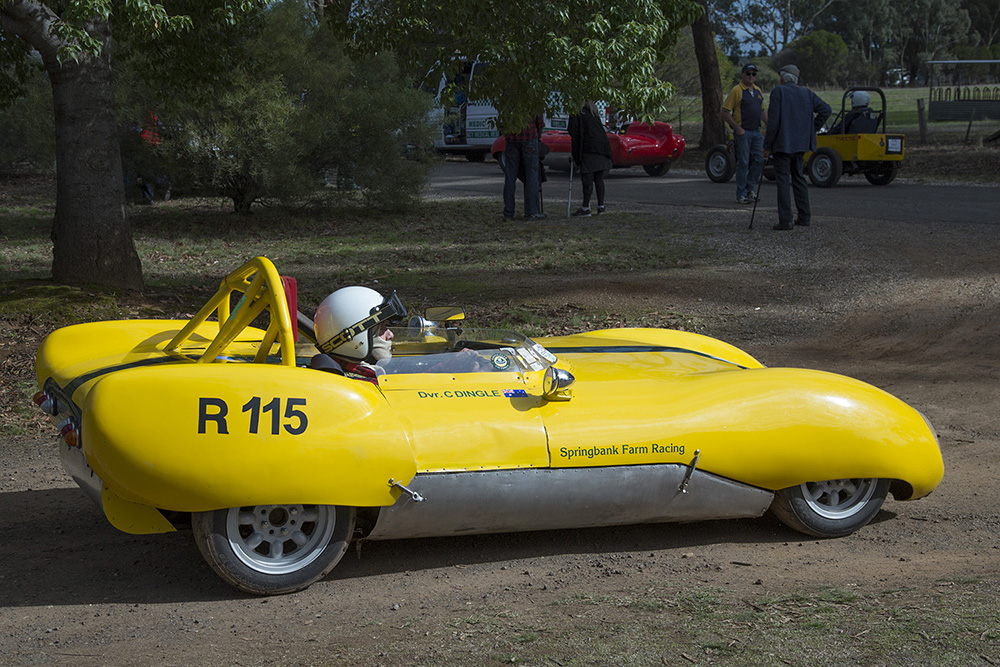 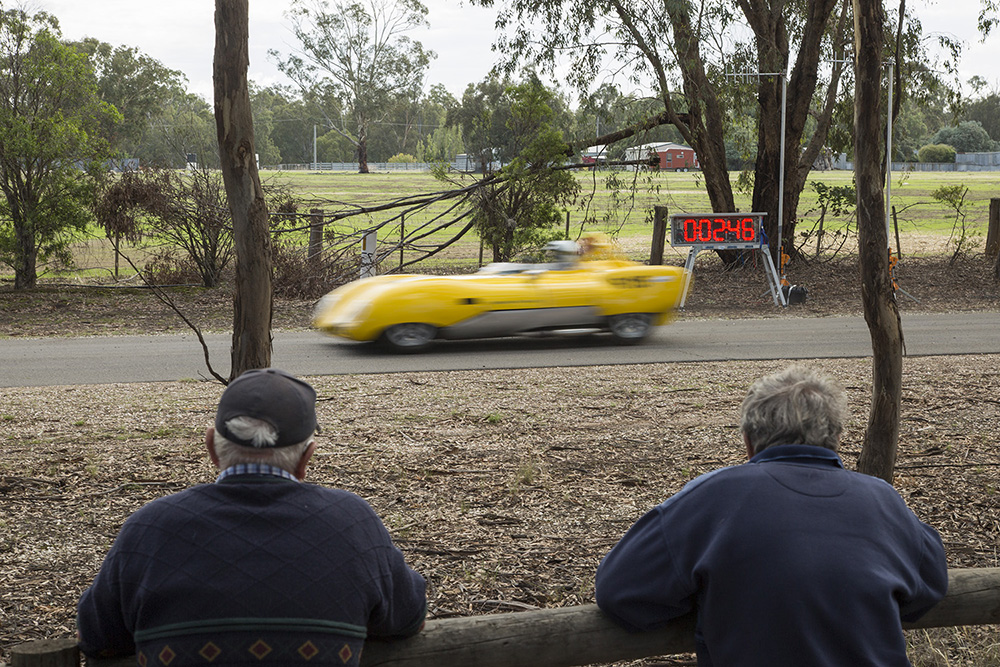 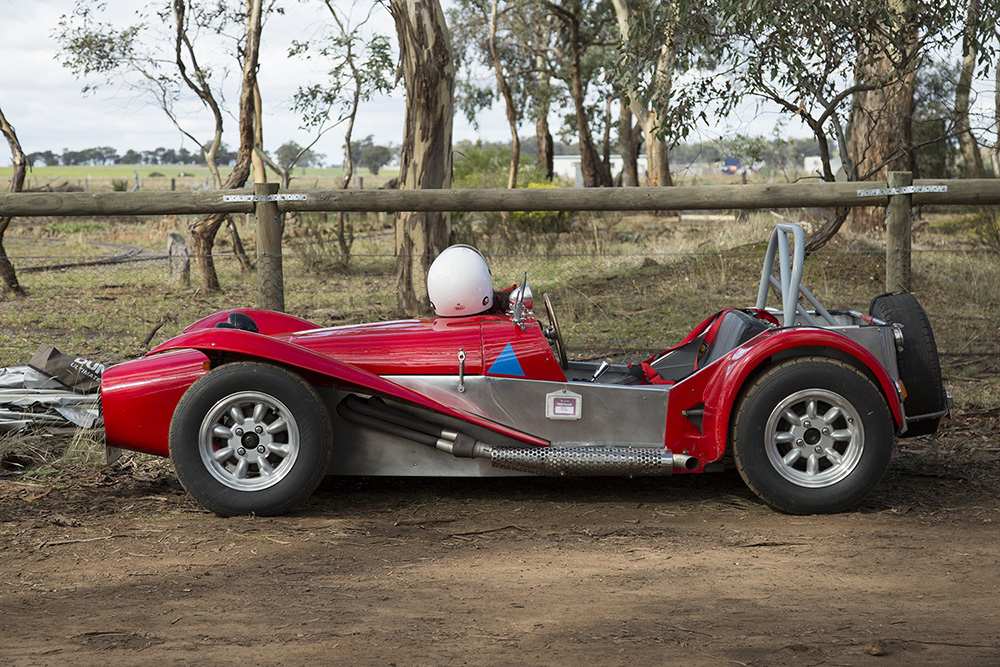 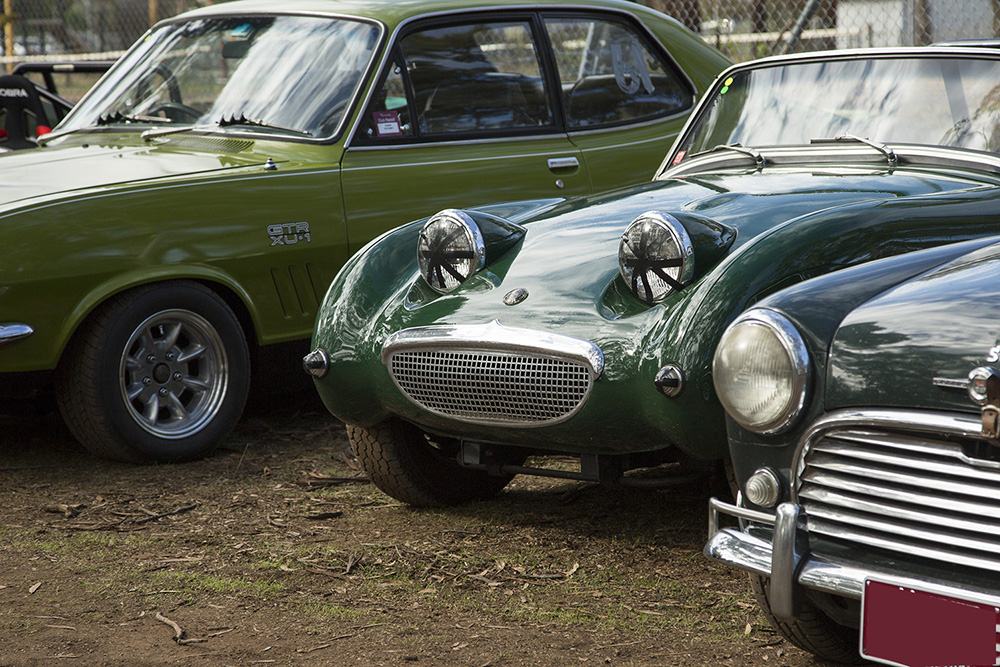 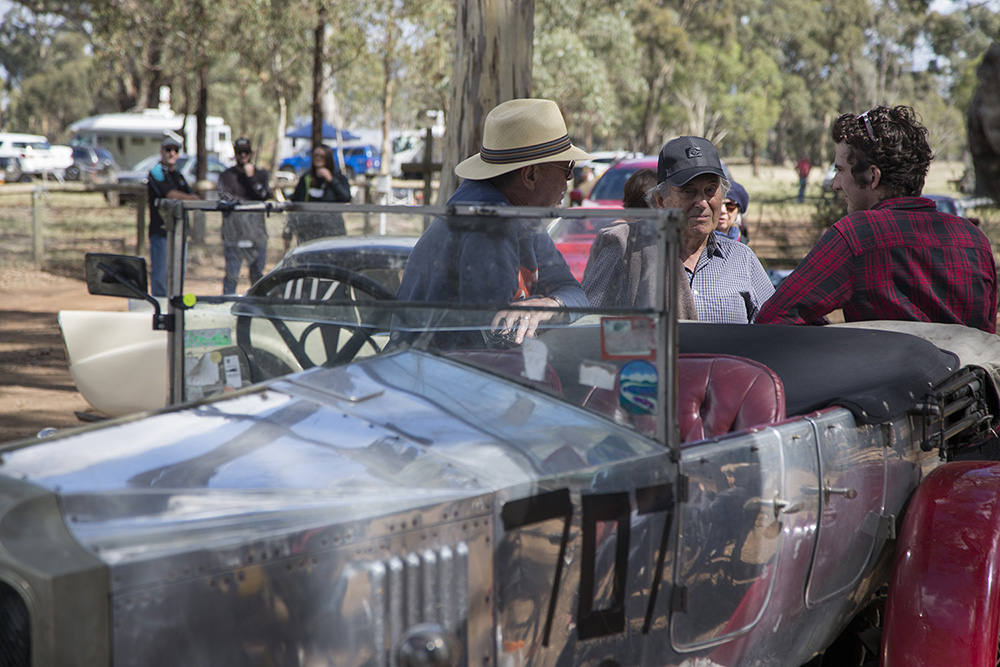 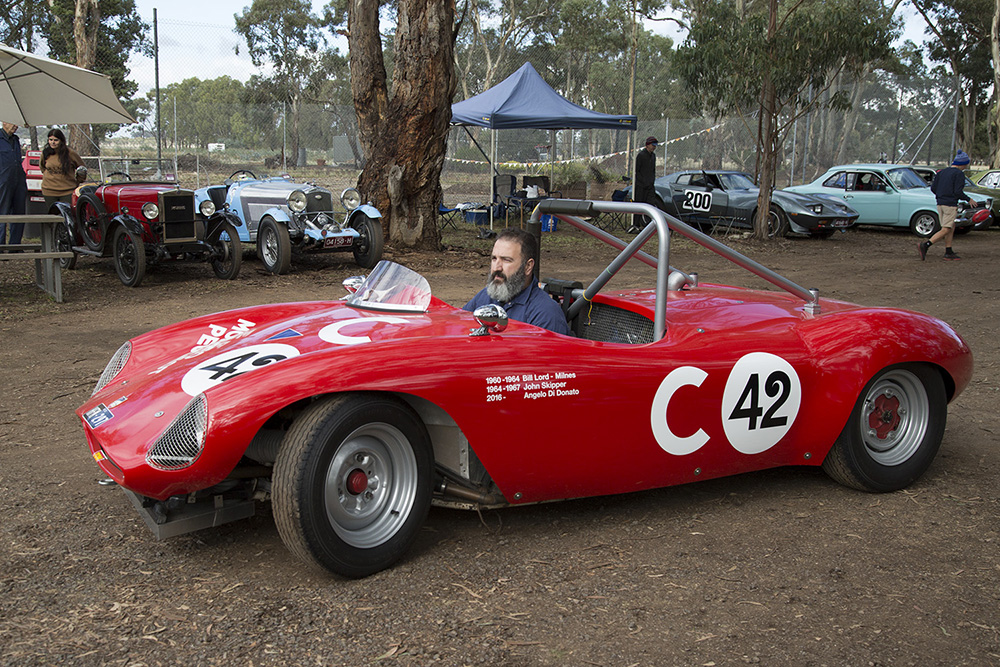 Gearshifter attended the recent launch of Benzina, a cla