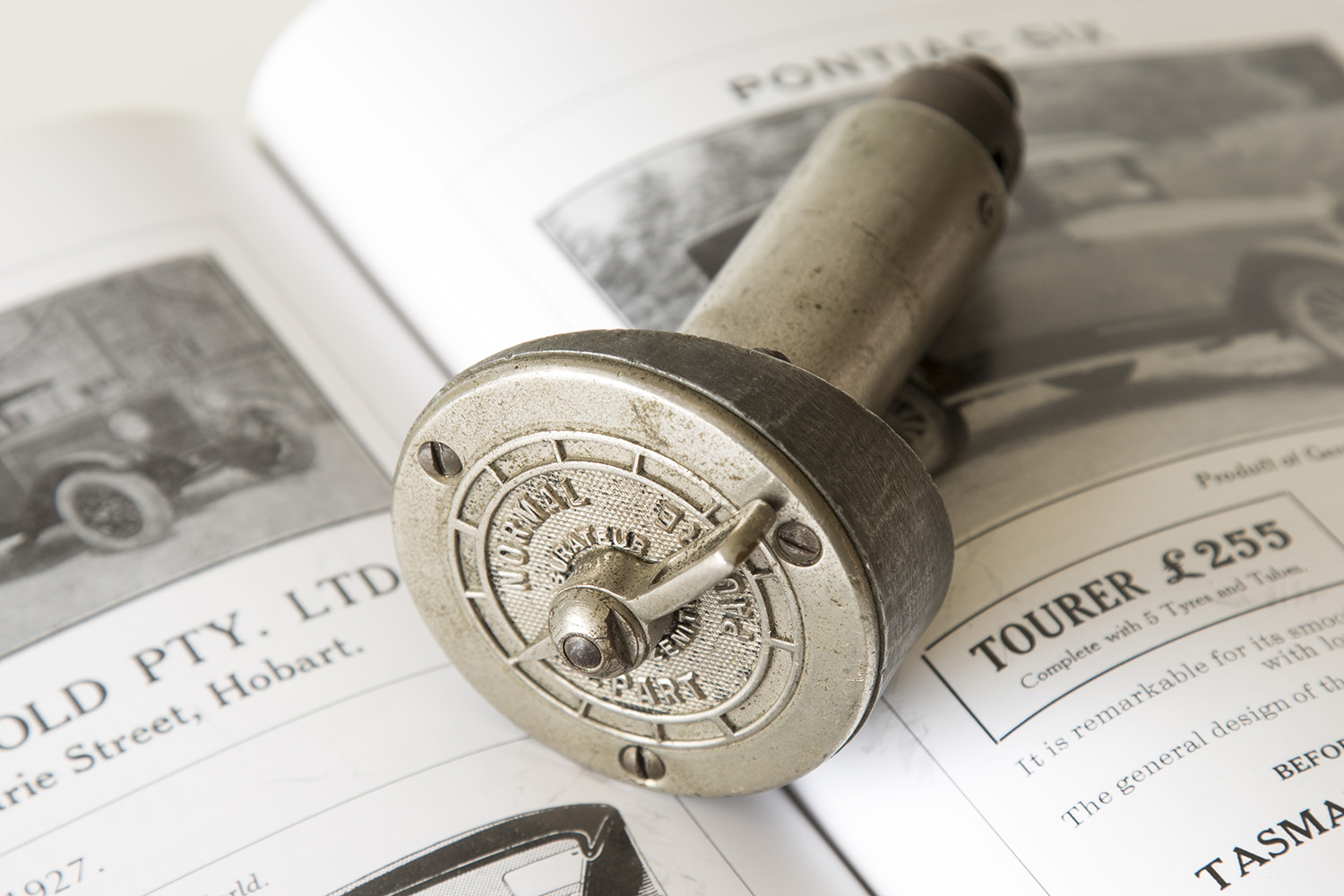 The development of a device for mixing air and fuel to power internal combustion engines significantly predates the first practical automobiles by almost 80 years.

In 1826 American inventor Samuel Morey experimented with a two cylinder engine powered by the explosion of a turpentine/air mix delivered via a single carburettor. Although a world first, and successfully demonstrated by Morey as a capable power source for mobilising a wagon, the engine never found a buyer and the inventor abandoned any further development. 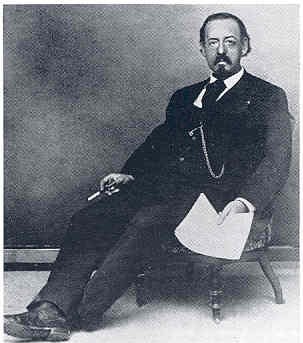 The first carburettor patent for use with a petroleum engine was registered almost 50 years later in 1872 by German inventor Siegfried Marcus. Prior to the Second World War Marcus, of Jewish descent, was often credited with being the inventor of the first petrol driven automobile, an innovative two cylinder model featuring electric ignition and fuel mixing carburettor created in 1888. 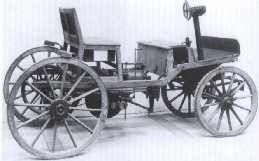 Once the Nazi party came to power, however, all references to him and his inventions were erased and official credit for the first practical automobile was given to fellow German Karl Benz, who also patented his own carburettor designs.

Although Germany had a head start, as with all aspects of the early automobile industry, it didn’t take long for the French to catch up. Société du carburateur Zénith (the Zenith carburettor company) was founded in 1909 in Lyon by auto manufacturer Rochet-Schneider. Initially supplying pioneering French car makers such as De-Dion Bouton and Peugeot, Zenith soon went international via subsidiary companies located in Berlin, London and Detroit.

During World War One Zenith produced carburettors for airplanes and military vehicles with continuing success throughout the 1920s and 30s. 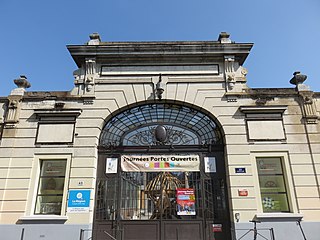 Around half the cars displayed at the 1924 Lyon Auto Show had Zenith carburettors fitted whilst the entire 1928 Ford model range came so equipped.

The featured Zenith carburettor switch unit was fitted in the dashboard of a 1920’s automobile and enabled the driver to remotely set the desired fuel/air mix.