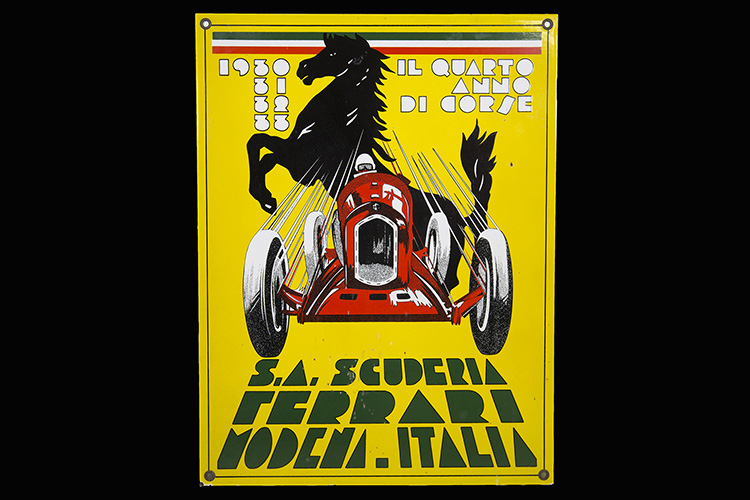 Throughout the 1920’s a young Enzo Ferrari raced Alfa Romeos as a factory team driver, scoring numerous Grand Prix and road race wins. By the end of that decade, however, the mortal perils of racing, combined with increasing family obligations, caused Ferrari to consider a more prudent role in the sport he loved. 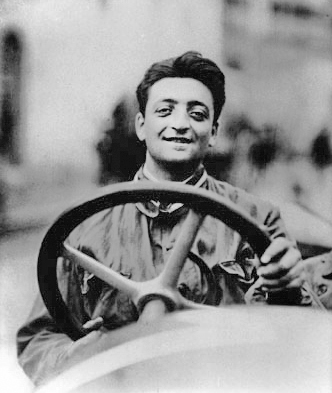 Having developed a keen interest in the organisational and managerial aspects of motor racing he founded Scuderia Ferrari in 1929, initially acting as a racing division of Alfa Romeo. With talented drivers such as Tazio Nuvolari and Giuseppe Campari the team cars, all bearing the famous yellow shield with the black prancing horse, achieved success in many of the prestigious events of the time such as the Mille Miglia and the Monaco Grand Prix. 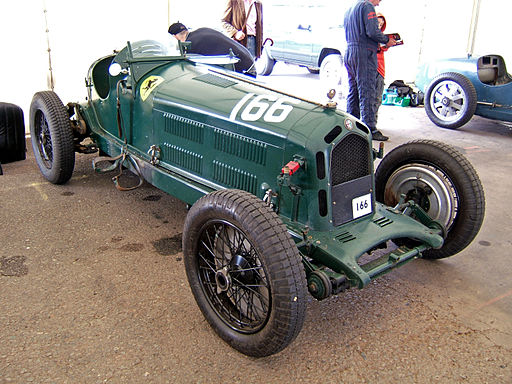 From 1933 Scuderia Ferrari struggled against the might of the state sponsored Mercedes and Auto Unions teams and, in 1937, was dissolved with Enzo Ferrari offered the position of Sporting Director within Alfa Romeo’s reinstated factory team.

By 1939 Ferrari had grown dissatisfied with the arrangement and quit with the intention of starting his own independent competition car company. Founded as Auto-Avio Costruzioni, the company managed to produce two cars for the 1940 Mille Miglia race before the Second World war intervened.

The company was reborn in 1947 as Ferrari S.p.A and Scuderia Ferrari remains to this day one of motor sports oldest and most successful racing organisations.