For a long time the fuel injected V8 has been, primarily in the United States and Australia, the performance power unit of choice for a range of relatively affordable vehicles, from tyre smoking muscle cars to highway cruising family sedans. Once the technology itself had been developed to a practical and affordable level, due primarily to rapid advances throughout the Second World War, auto manufacturers began applying mechanical injection systems to particular models from the 1950s onwards.

The first production car to be so equipped was the 1955 Mercedes Benz 300 SL, a very quick, and very expensive, strict two seater powered by a straight six engine. 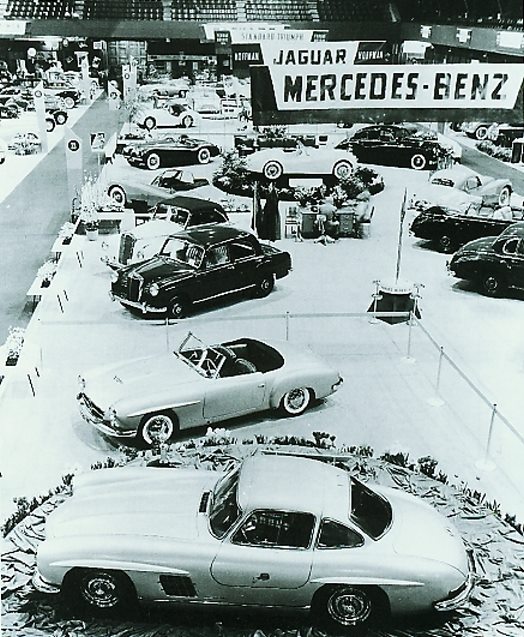 A year later Chevrolet introduced a mechanical fuel injection option for its 282ci V8 powerplant, utilising a unit designed in house by GM’s Rochester Products Division. From 1957 to 1965 the ‘Rochester Ramjet’ could be found on a wide range of V8 models including the Chevy Impala and Corvette, although the performance benefits were often offset by reliability and tuning issues. 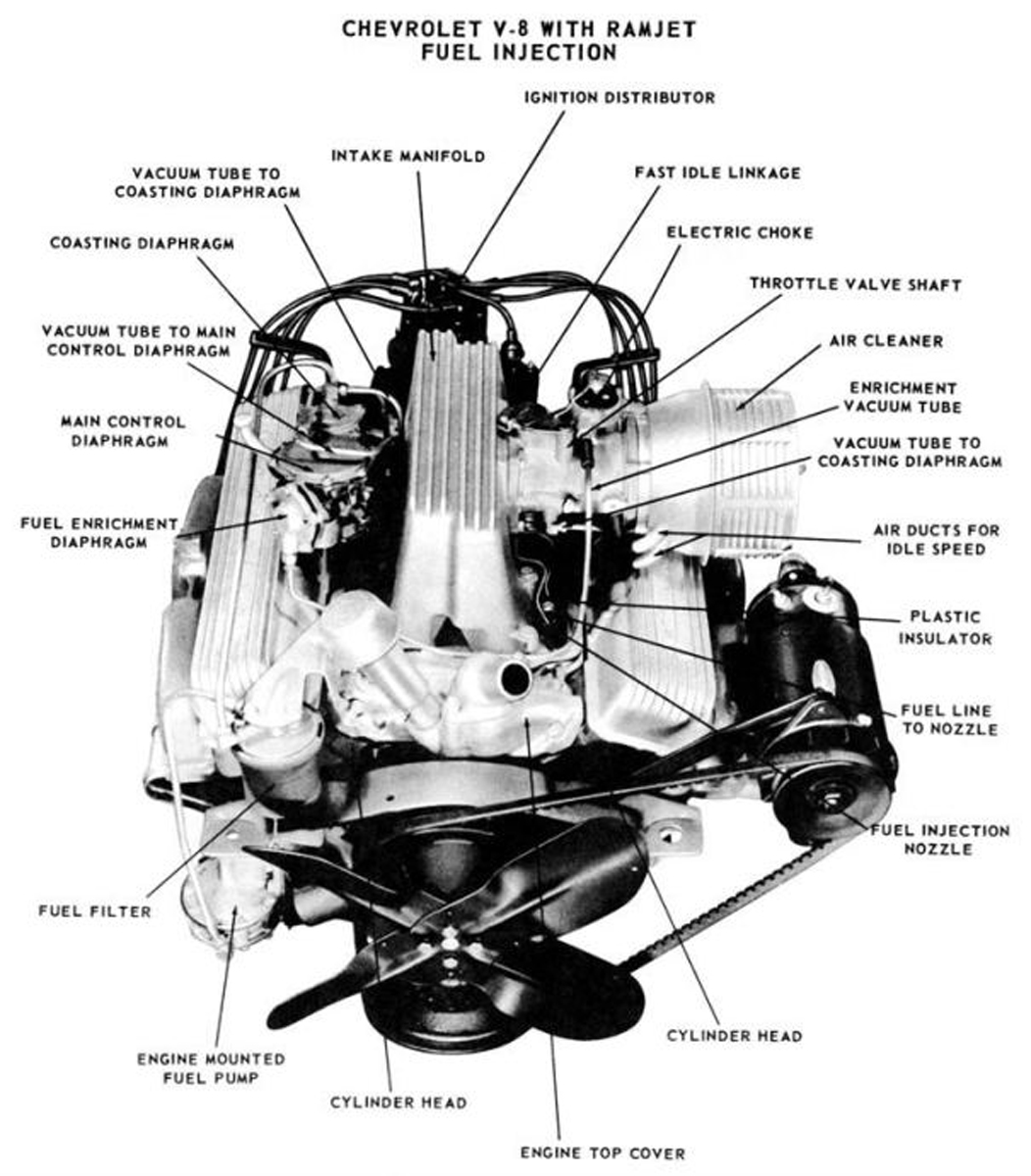 As a result, over the years, many cars that left the factory as injected models were subsequently stripped of their original Rochesters and fitted with carburettors. However, recent trends in the collector car market for original, or originally equipped, automobiles has witnessed a revival of interest in the units. Three versions of the Ramjet were produced throughout its production life, identifiable by the plenum cover finish; ‘finned top’ sand cast (1957-59), ‘flat top’ sand cast (1960-62), and die cast (1963-65).

Interestingly, both the V8 engine configuration and mechanical fuel injection were invented in the early 1900’s by the one man, French engineer Léon Levavasseur. These technologies were initially developed for the aviation industry, the first V8 being used in a 1904 Antionette aircraft, with Cadillac introducing the first production V8 automobile engine in 1914.

A 1970’s Alfa Romeo steering wheel by Personal. The