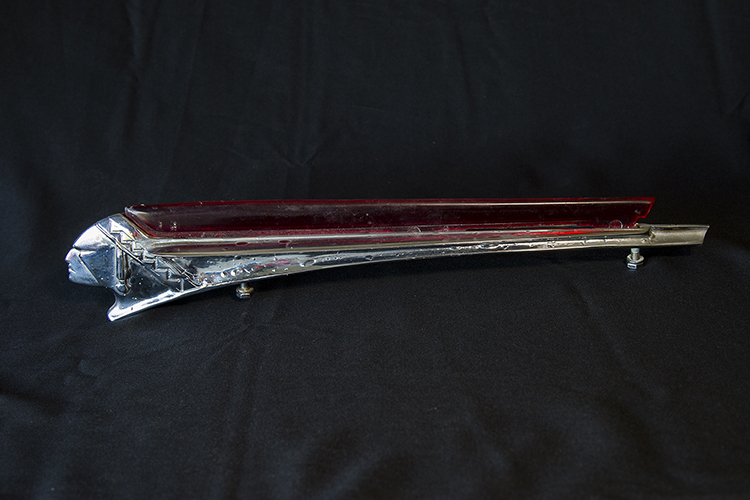 A division of General Motors, the Pontiac brand was introduced in 1926 and named after an 18th century Native American war chief. As such, stylised images of a Native American warrior were often used as the bonnet mascots for Pontiac models until 1956 when the downward facing red arrow design was incorporated. 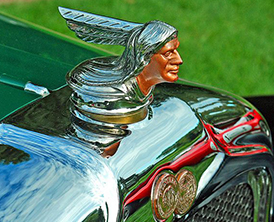 The 1920s era mascots were quite literal representations of a Native American head with feathers shooting horizontally backwards. 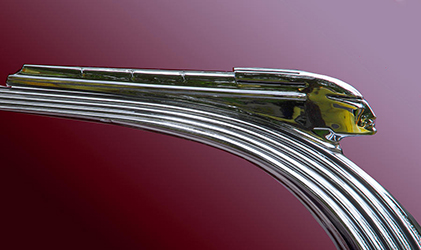 This evolved throughout the 1930s into a more streamlined Art Deco design with the head and feathers swept back into an elongated arrow form. 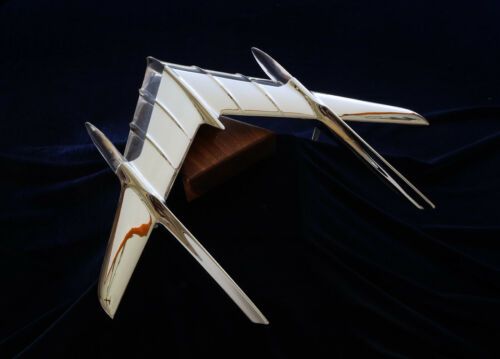 By the 1950s the increasingly abstract design had sprouted wings, eventually appearing much like the large jet powered aircraft that were now projecting American industrial and military power throughout the world.

Due to the 2008 world financial crisis the Pontiac brand was dropped by General Motors, with official production ceasing in 2010.