Lighting the way for early motorists, French entrepreneur Louis Bleriot developed the first practical automobile headlights in the late 19th century. Powered by acetylene gas (produced via the reaction of carbide with water), the lamps proved so successful that Bleriot was soon supplying units to both Renault and Panhard-Levassor, two of the early industry’s largest manufacturers. Acetylene was soon made obsolete by rapid developments in auto electrical systems and by the early 1900’s numerous manufactures were competing with the Bleriot company to supply electric lighting to an ever increasing number of car makers. 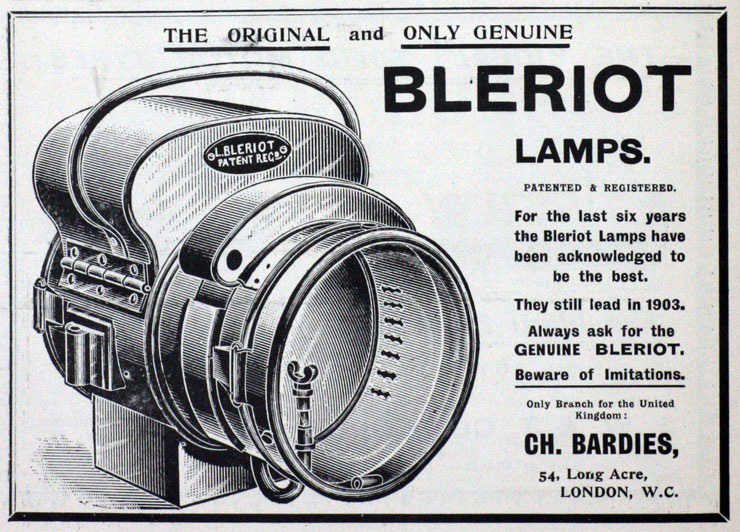 The company continued to thrive however, providing Bleriot with the wealth required to indulge in his passion for aviation. Establishing his own aircraft manufacturing company in 1906, he designed and personally tested numerous models before finding ultimate success with the Bleriot VII, the worlds first monoplane with movable control surfaces integrated into the tail assembly. This eventually led to the development of the type XI in which Bleriot made the first powered air crossing of the English Channel on July 29th, 1909. 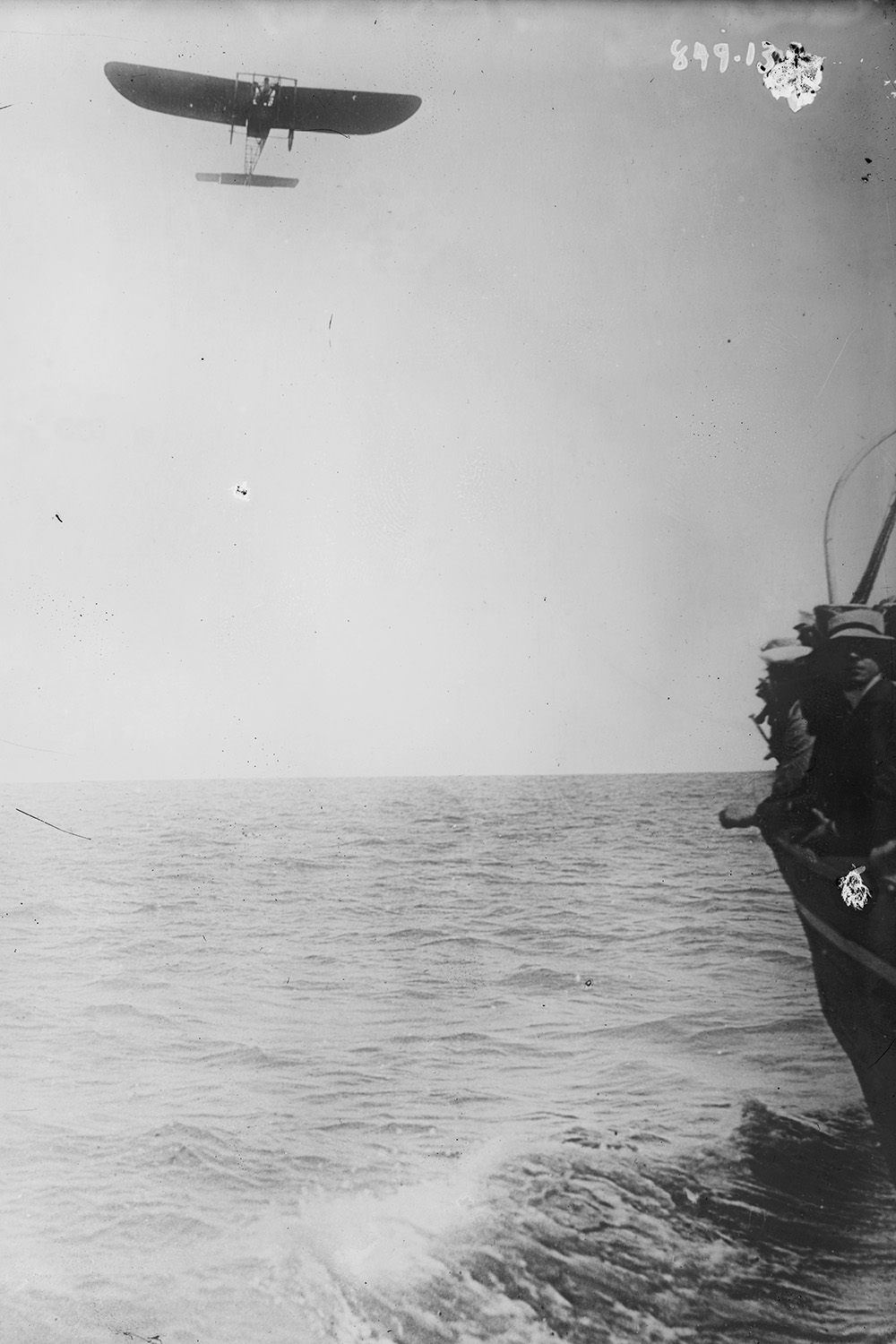 Due to their quality and durability, Bleriot headlights continue to be sought after accessories for certain veteran and vintage cars, particularly those of luxury European makers such as Hispano Suiza and Delage.