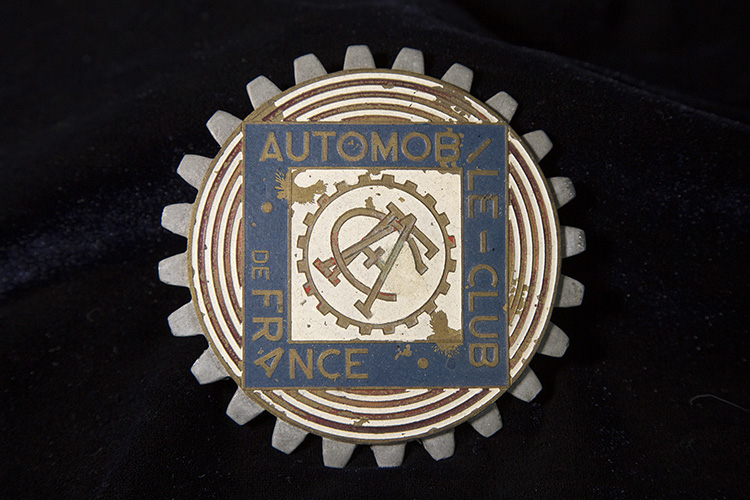 Given its pioneering automotive industry, beginning in the late 19th century with such iconic firms as Peugeot and Renault, it should be no surprise that the world’s oldest automobile club was established in France.

Founded in Paris in 1895 the ‘Automobile Club de France’, or ACF, was initially set up near the Paris Opera as a private social men’s club. In 1898 the club moved to its current prestigious facilities within the Place de la Concorde, offering members exclusive use of lounges, a swimming pool, a library, theatre and dining rooms. 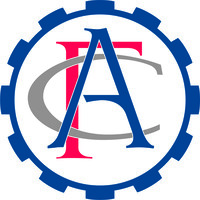 From its inception, the ACF has actively organised and promoted motor racing events throughout France, including the worlds first (the Paris to Rouen Horseless Carriage Contest) and arguably the most famous (the 24 Hours of Le Mans).

The featured badge was issued to an ACF member and attached to the grill of his or her vehicle.